Hit enter to search or ESC to close
2009Hospitality

Monsoon Named Restaurant of the Year 2009 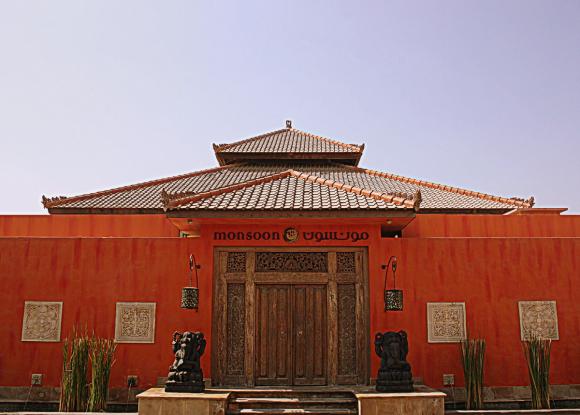 Monsoon has been named Restaurant Of The Year in a nationwide poll that attracted thousands of voters. A total of 18,810 people voted in the first ever FACT Awards, conducted by monthly Bahrain lifestyle magazine FACT. Monsoon, in Adliya, fought off competition from more than 60 in the race to win the coveted top award. It claimed 6.7 per cent of the votes in the Favourite Restaurant Of The Year category, more than any other restaurant in the country.