Hit enter to search or ESC to close
2010Hospitality 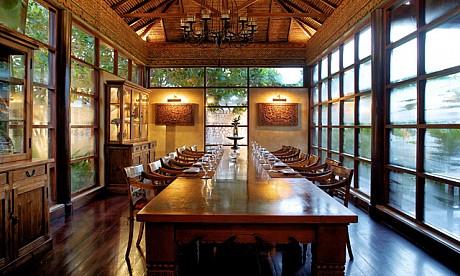 Monsoon was awarded the Best South-East Asian Restaurant by TimeOut Bahrain. According to the publication “Monsoon’s seat near the top of Bahrain’s dining scene is not just down to its idyllic setting, but it because it manages to cover a remarkably lengthy and eclectic menu as though each dish was a special. Which goes to prove that, at Monsoon at any rate, it never rains, it pours.”